Enhancing torture by the CIA

Enhancing torture by the CIA

The US Senate Report on the use of torture by the CIA in interrogating alleged terrorist suspects underscores the problem of identifying the responsibility of both the Executive and Congress over the state’s apparatus for gathering intelligence necessary in its war against terrorism. It’s not only the brutal methods employed by the CIA that are highly disturbing but also the Report’s absence of finding or acknowledgment of culpability beyond the pay grade of the CIA operatives conducting those investigations.

In addition to the finding that the CIA’s interrogation techniques were more brutal and employed more extensively than the agency portrayed, the Torture Report also brings out two other significant points: one, that the interrogation program was mismanaged and lacked adequate oversight, and two, that members of Congress and the White House were misled by the CIA about the effectiveness and extent of its brutal interrogation techniques. 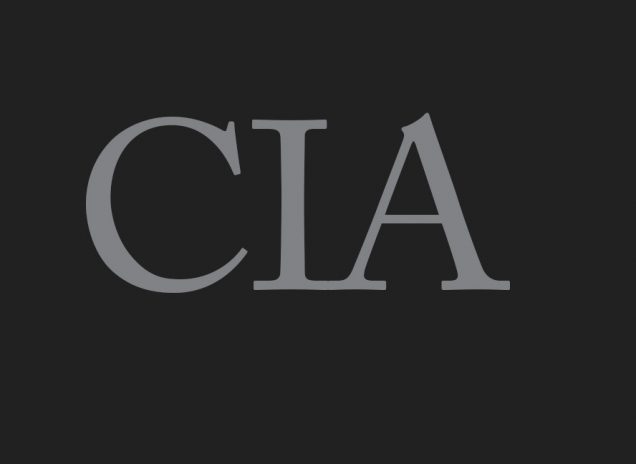