The National Ethnic Press and Media Council of Canada held an awards ceremony at Toronto City Hall on November 15, 2019. The event honors journalist awardees for their contributions to their respective ethnic communities and to multiculturalism in Canada. 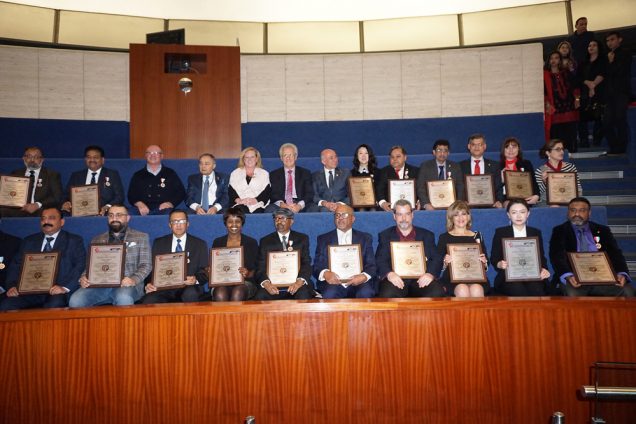 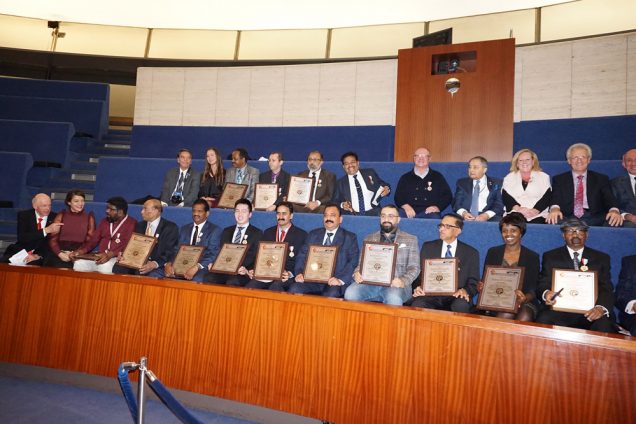 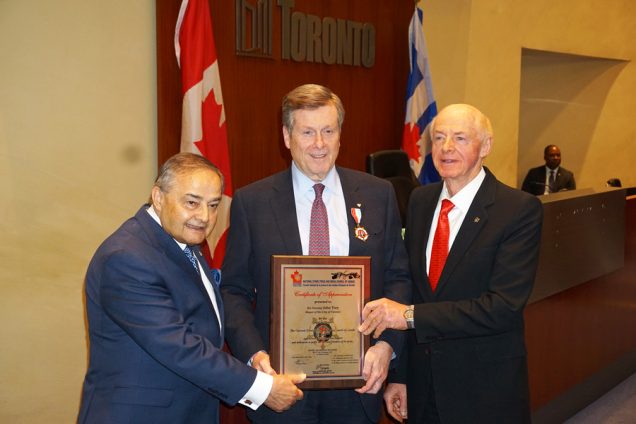